On April 14-15, 2016, a scientific and practical conference with international participation “From specialized psychiatric care to the mental health system” was held in Kyiv. As part of the conference program, a symposium was held on "The European Vector of Reform in Psychiatry and the Development of Forensic Psychiatry", dedicated to the issues of reorganization of psychiatric service in Ukraine, penitentiary psychiatry and forensic psychiatric practice. With the financial support of Farmlyga, it became possible to participate in a symposium of leading experts from Holland, Georgia and Lithuania. The experience of Lithuanian colleagues is extremely important as it exemplifies the successful reorganization of psychiatric service in post-Soviet countries. 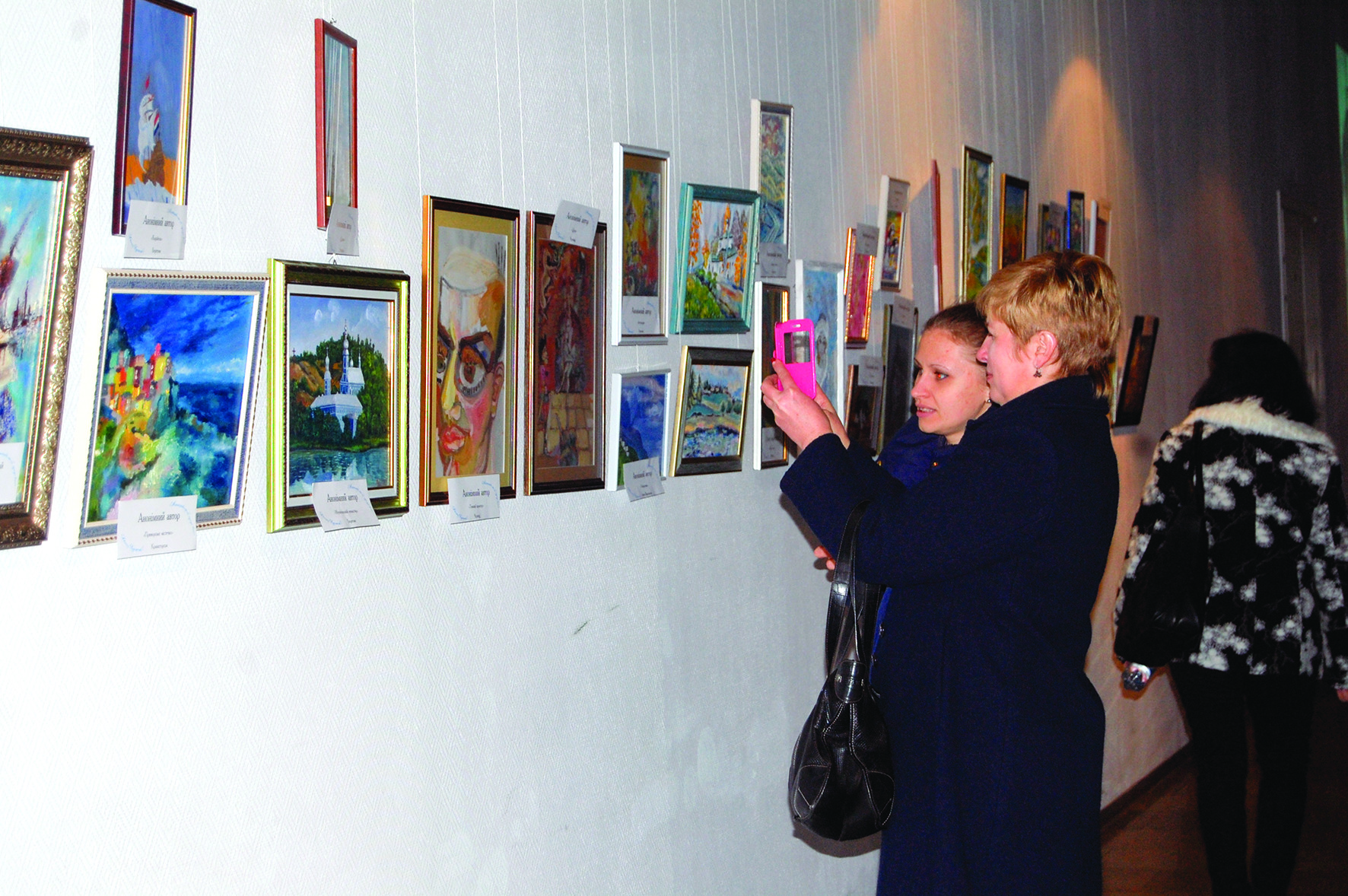 Art that unites everyone. Health of Ukraine. Thematic number. December 2015

On November 5-6, 2015, at the Ukrainian House, was held a biennial entitled "Diagnosis: Artist" within the framework of the All-Ukrainian Project "Uniting All!" , where paintings of patients of psychiatric hospitals were displayed together with paintings by famous Ukrainian artists. The organizers of this project are the Ukrainian Research Institute of Social and Forensic Psychiatry and Addiction of the Ministry of Health of Ukraine and the Association of Psychiatrists of Ukraine. The event was supported by the Lithuanian pharmaceutical company Farmlyga and the Lithuanian Embassy. The purpose of the biennale was to demonstrate the creative potential of people with mental health disabilities and to draw public attention to the needs of these people and the importance of integrating them into society. 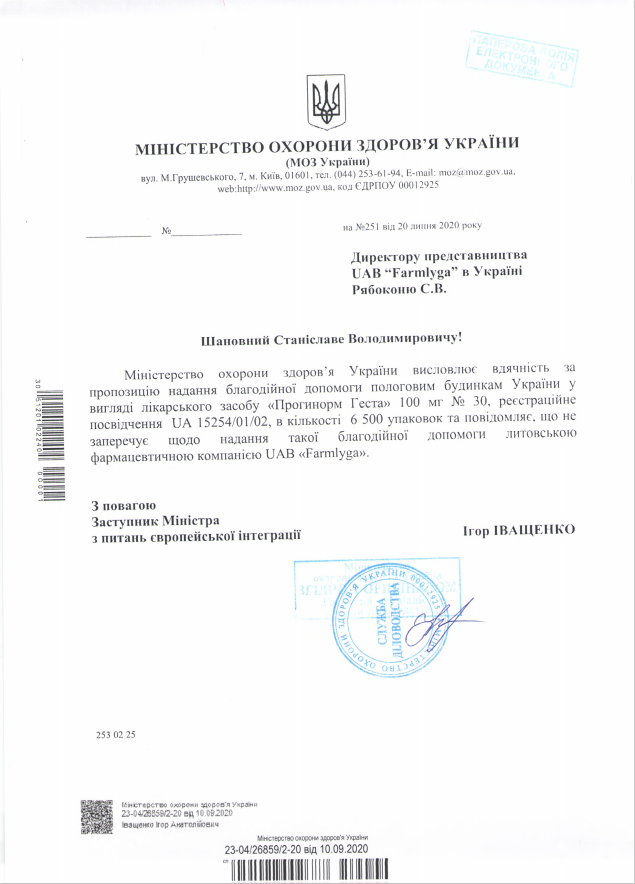 The Ministry of Health of Ukraine is grateful to Farmlyga

Farmlyga as a socially responsible company received a letter of thanks from the Ministry of Health of Ukraine for providing charitable assistance to maternity hospitals in Ukraine in the form of 6,500 packages of Proginorm Gesta 100mg м30 in the amount of more than 2 million hryvnias. As part of social projects at the national level, Farmlyga plans to continue charitable activities for hospitals of various profiles.